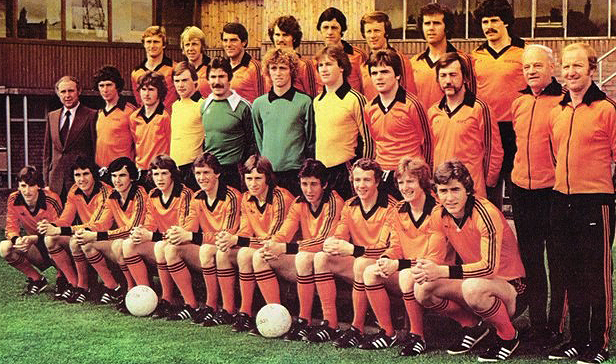 Selkirk rugby would not be in the excellent shape it finds itself today, had it not been for the massive contribution made to its development and well being by former Selkirk player and coach Graham Marshall.

The debt the local rugby world owes Graham was recognised at a special sports dinner held last Friday night at Philiphaugh, where the retired Selkirk High School Depute Headteacher received a surprise presentation from Selkirk Rugby Club to mark his 32-year involvement with rugby in the town.

On the plinth of the trophy, made by local firm Caddon Design and presented to Graham by ex-Scotland and British Lions coach Jim Telfer, appear the words: ‘To Marsh, for outstanding service and commitment to rugby in Selkirk’.

Genuinely taken aback by the award, Graham spoke of the huge impact living and working in Selkirk had had on both him and his family.

“Although not my home town, after 32 years here I have a sense of belonging and being part of the community, and it’s down to rugby and the kind of place this is.

“At Selkirk we have a reputation for producing some decent players. For the last three years that I coached at Philiphaugh, out of every Saturday 1st XV squad no fewer than 14 out of the 20 players were Selkirk born and bred. The number never fell below 70 per cent.

“I think that’s a massive statement about what goes on in this club, from minis, to the schools, to the Youth Club and on to the senior Selkirk team.

“Over the years I’ve had lots of support, including John Rutherford (who does a massive amount of work for this club), through to the teachers at the High School who have always committed to school rugby: not something that happens at every school, even here in the Borders. I’ve also had massive support here at Philiphaugh.

“I’ve given a couple of chats to sixth year pupils as they leave Selkirk High, and the one thing I say to them is that this town is like an anchor. They can go away and ply their trade in cities and far afield, and that’s good.

“However, this place holds on to them, there’s always a connection, and that anchor always pulls them back. I believe that sense of belonging in Selkirk is really, really special.

“I’m sure if you’re from Kelso, from Melrose or from another Border town, you have that as well, but I just think it’s so special here and it’s something we need to hang on to.

“So thank you very much for this, it’s an absolute surprise but very much appreciated. Thanks a lot.”

Graham Marshall played rugby for Scottish Schools while a pupil at Currie High School, but for a while it looked as though his sporting future might lie in the football sphere.

While playing for Hutchinson Vale Boys Club (alongside future Selkirk & Scotland team-mate Iwan Tukalo) he was spotted by a Dundee Untied scout, and spent a season at Tannadice Park playing for the reserves.

Deciding rugby was a better option, Graham turned out for Jordanhill College while training to be a PE teacher, and in 1988 joined Selkirk after taking up a post in the High School’s PE Department. He rose to become the school’s Assistant and then Depute Headteacher, retiring in 2019.

Marshall made 67 appearances for Selkirk, scoring a total of 14 tries. He made his debut for the South against Australia at Mansfield Park in November, 1988, before going on to win four caps for Scotland.

He began his coaching career with the Selkirk High 1st year team, and coached Selkirk Youth Club for a total of 15 years, taking them to three consecutive Murrayfield u-18 youth finals (winning the title by defeating Royal High).

He also held coaching posts with Scottish Schools, Scotland u-18s & Scotland u-19s, and as well as having two spells as Selkirk’s head coach, also spent a season at Goldenacre as coach of Heriot’s FP (a club his son Callum continues to represent at Super6 level, and who has been capped for Scotland’s Club XV).

The evening’s sports quiz was won by the ‘Hoggan’s Heroes’ team, after team captain Bryan Hoggan won a tie-break against Ewen Robbie and Alan Wheelans.

Perhaps the biggest cheer of the night was reserved for former Selkirk player and coach Brian Cassidy, who along with his wife Diane won the evening’s star prize – a champagne meal for two at Edinburgh’s prestigious Prestonfield House Hotel.

As well as a silent auction, dinner organiser John Rutherford had arranged a bidding auction for one of Bill McLaren’s ‘Big Sheets’. The auctioneer was Skip Houston, and after some lively bidding the item was knocked down to Selkirk RFC vice-president Jim Harold.

Finally, the Selkirk club is to make a donation to the Royal Signals Association from money raised at the event, which will be in memory of former Selkirk RFC president Gus Boag.

*Selkirk players coached by Graham Marshall who have gone on to win international & national honours (for Scotland sides, unless stated) – 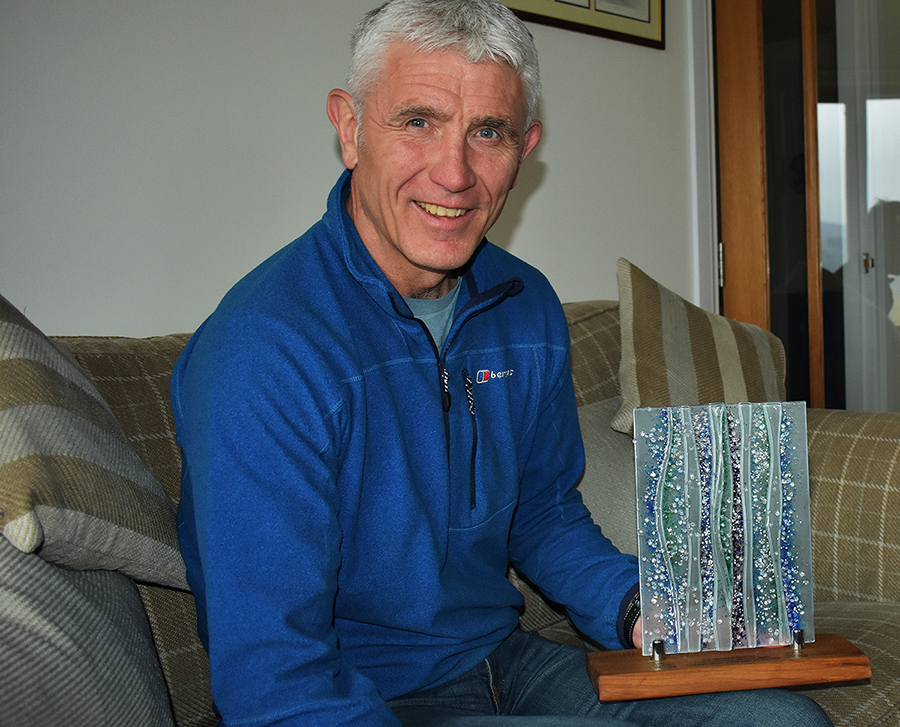