The town of Selkirk last week bid farewell to its community bobby.

He said: “I would like to thank the people of Selkirk for all the help they have given me and for making my life so much easier over the years.”

Conal joined Lothian and Borders Police in February 1990. He was living in Edinburgh with Donna at the time. He was Posted to G division – Scottish Borders stationed at Selkirk. He then lived for the first 18 months with Mary and Jock Scott up the Loan and through them began to meet good Selkirk folk.

He then moved to Hawick to work where he stayed for most of his service. Whilst there he did stints in Proactive Team – drugs, CID, and a community cop job in Copshie.

He then moved back to Selkirk in 2015 where he spent his last 5 years policing the community which he loved, including working at the Common Riding which he loved. Finishing his last duty on 17th February, he walked along the High street and back just to make sure everything was ‘tikity boo!’

” It’s sad to be finishing” Conal replied “Because of the good friends I have made in and out of the job. I’m excited about the future and what it might hold. Police Scotland still requires the public to help keep Selkirk what it is – a safe wee toon”

I’m sure the town of Selkirk will miss his cheery face and the good work he carried out throughout his years of dedication to the service. 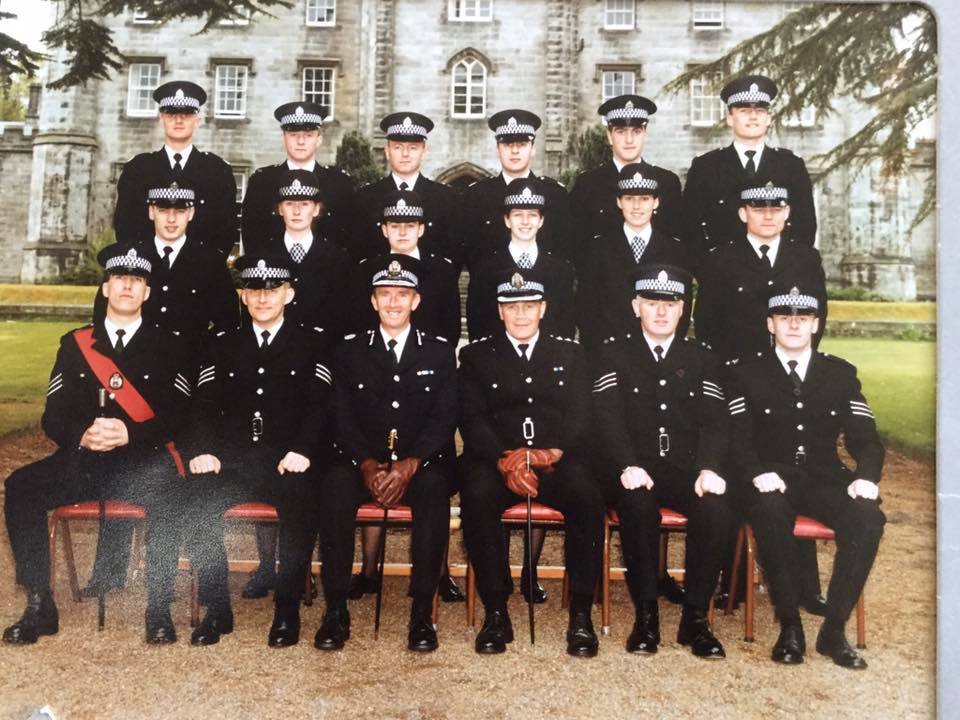